“While exhibition remains our core business, we continue to innovate and diversify our revenue streams outside of traditional exhibition.”

“Our financial discipline is what enables us to continue to deliver a strong balance sheet with low financial leverage, sustainable cash flow, and the ability to invest in new revenue generating activities and strategic acquisitions as they arise.”

Proudly recognized as having one of the country’s Most Admired Corporate Cultures, Cineplex employs approximately 13,000 people in its offices across Canada and the United States. To learn more visit Cineplex.com or download the Cineplex App.

Get Ready to Get Your Game on: The First Playdium in Atlantic Canada Opens TODAY in Dartmouth, Nova Scotia! 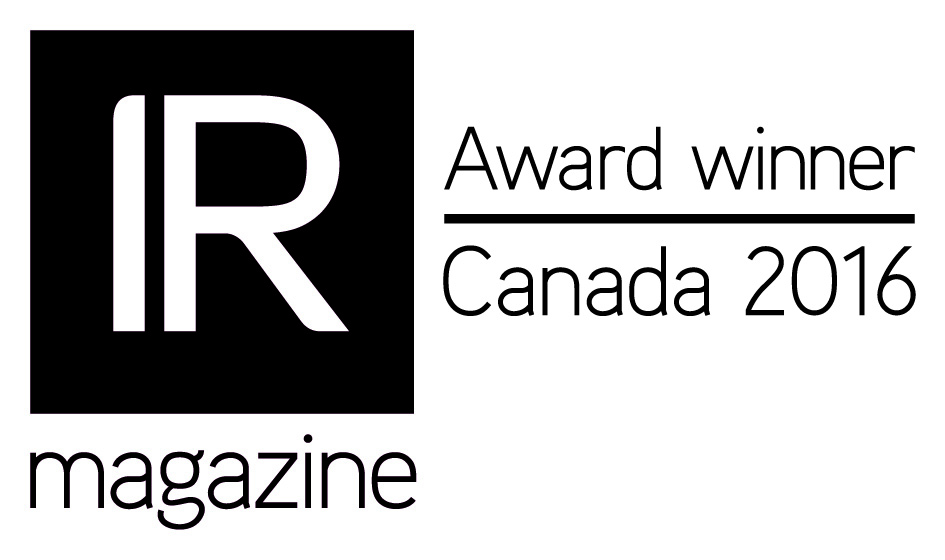 Cineplex Inc. was pleased to be honoured with an IR Award for 2016 – Best in Sector – Consumer Discretionary.